The 10 Most Important Things to Do in Puerto del Rosario

The capital in the northeast was founded around 1800. Back then it had the name Puerto de Cabras (goat harbor). The city became increasingly important as the port became a significant hub for goods produced on the island. After all, the "Goatharbor" got the largest city on the island and was consequently declared capital. Until 1957, the city bore its somewhat disrespectful name. Later it was renamed Puerto del Rosario, which can be translated as port of the Rosary Madonna.

Puerto del Rosario has just about 28,000 inhabitants. It is probably due to their rather young history, that the city is built like a checkerboard and does not offer so many spectacular sights. Nevertheless, Puerto del Rosario has its own charm and attracts many visitors daily with its whitewashed houses and some special features. Find out which are the 10 most important things to do in Puerto del Rosario in this article.

The Sculpture Park of Puerto del Rosario is not an isolated park or sight in itself. It is rather like the entire urban area Puerto del Rosario has become an open-air art gallery over recent years, with countless sculptures by well-known and unknown artists. With some 160 works of art scattered across streets, public squares and roundabouts, The Sculpture Park is one of the largest of its kind in Europe and now represents a rich cultural heritage.

2. The Port of Puerto del Rosario

The relatively small port doesn’t stand out neither by size nor by significance. Nevertheless, it is deep enough and offers moorings for large cruise ships from all over the world. Since it borders directly on the city center, it is easy for the crusaders to visit the capital during their stops and to spend time there. The port is also the main access point for the goods that the islanders need. And the export of predominantly agricultural products such as tomatoes is handled here. Therefore, you will find the container transshipment at the end of the about 800 meters long main pier. The ferries, connecting Fuerteventura with the neighboring islands Lanzarote, Tenerife and Gran Canaria leave right in front of it. And currently a marina for private boats and yachts is being built.

The parish church in the city center was consecrated in honor of the patron saint of the city. From the rather simple facade the massive but not high bell tower stands out, which was only built in the 20th century. Inside of it you will find the statue of St. Señora del Rosario. Every year in October, on her name day, a procession and a big fiesta is celebrated in her honor. Around the church, there are shady trees with broad crowns that invite you to linger and rest.

The open criticism of the military dictatorship of his time, led the famous Basque poet and philosopher Miguel de Unamuno to the exile in Fuerteventura. He arrived here in 1924 but after only 6 months he already managed to escape again. During his stay he lived in the former Hotel Fuerteventura and wrote some articles and stories. Some of these - some say, the most beautiful - were dedicated to the Canary Island itself, where he felt very comfortable. Since 1995, there is a museum where visitors can see many of the photos and documents of the life and work of the poet in addition to the originally furnished living rooms.

The 300 meter long rather small beach with golden sand is located in the southern part of the city directly opposite the harbor. The side docks protect the beach from high waves, so that it is also suitable for children. It is especially appreciated and visited by the inhabitants of the capital city. The water and beach quality is excellent and it is being meticulously assured that it stays that way. It is well worth having a dip into the cool and clear sea, if you like cozy and relaxed beaches, without much hustle and bustle.

The newly designed harbor promenade offers you an unobstructed view of the harbor area and its hustle and bustle. From here you can watch the arrival and departure of the cruise ship giants. The promenade is lined with large and small palm trees. At the end of it there is a gazebo that provides shade. In addition, you can find out what else there is to explore in the tourist information. The limiting wall looks like calm waves carried into the port by the Atlantic Ocean. Along the harbor promenade and the adjoining, comparatively simple, coastal promenade, you will find a number of sculptures by Canarian artists.

Lined with Indian laurel trees, there is a small market hall where fresh fruit and vegetables and fresh fish are sold daily. The Plaza de España looks a bit run down and could do with a renovation. But it is the place where the daily bustle of the Canarios takes place. It could not be more authentic. The Plaza is the gateway to the port area, where you will find the church Nuestra Señora del Rosario and the pedestrian shopping area.

Shopping lovers will be very satisfied here. You can stroll through shopping centers, stores, small parks and squares. In coffee shops and restaurants you can to try everything from local food to international cuisine. On Saturdays, there is a small market place (Mercado de Arte y Flores) on Calle Primero de Mayo. There you will find not only the usual souvenirs but also crafts and flowers.

The Place of Peace is located on the street Calle León y Castillo. Larger events such as concerts or festivals take place at this location at regular and irregular intervals. Every spring, there is for example, the festival "Lebrancho Rock". National and international bands rock the plaza for two days on this occasion. And the city council organizes a huge New Year's Eve party, every year on the 31.12, which runs until 6 o'clock in the morning. Up to 3,000 visitors celebrate intensely and properly welcome the New Year. And you will hardly believe it: Admission is free. Between these events the space is used for flea markets.

Every Saturday between 8:00 and 14:00, there is a farmer's and craft market in a large market hall at the end of Avenida la Constitución. Customers can buy agricultural and handicraft goods directly from the producer without intermediaries here. There are fruits, vegetables, cottage and goat cheese, white wine, traditional pastries, wood-fired bread, eggs, products from, aloe vera, fish, coffee, seedlings for various vegetables and much more. Take the opportunity to visit Puerto del Rosario on Saturdays and do not miss this bustling activity. 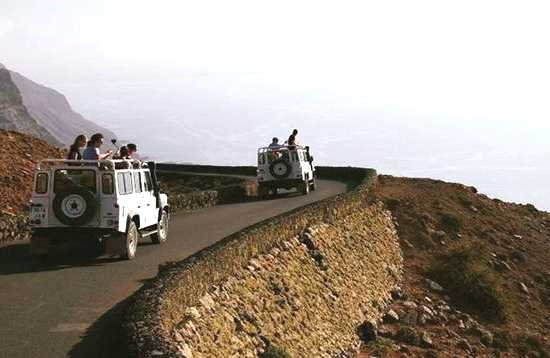 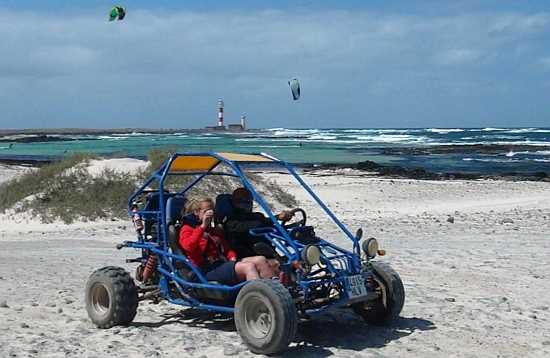 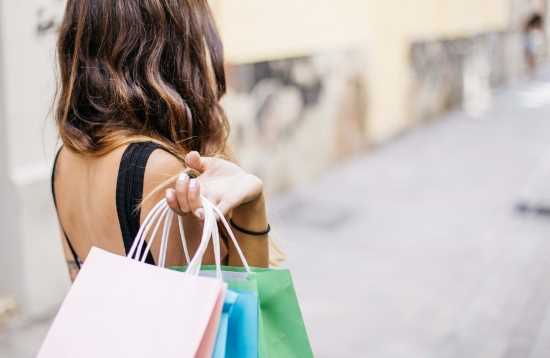